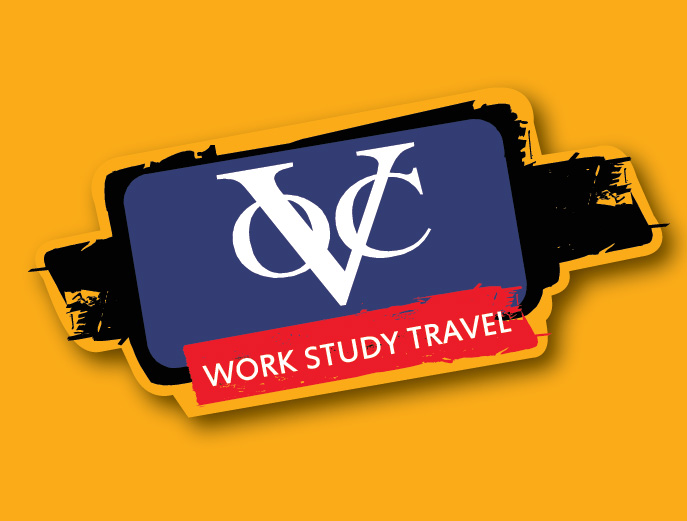 OVC George is a Representative office run by the OVC Stellenbosch franchise office which services the entire Outeniqua and surrounds area.

“Life is a journey – enjoy the ride!” It has become a bit of a clichè but I believe it is true. So far, my journey has been rather incredible. During my student years, I travelled to Lesotho twice on outreach programs. After graduating, I went to the USA on an internship in the Florida Keys. My year in the US included snorkelling and jet skiing in the Mexican Gulf, enjoying sunset cruises in the Atlantic Ocean, experiencing Broadway, Central Park and going to the top of the Rockefeller Centre in New York. I watched a football and basketball game, both very entertaining, but rugby and cricket are still my favourites! Two of my highlights were visiting Universal Studios and Disney World in Orlando.

My next adventure was visiting Alberta, Canada and falling in love with the Rocky Mountains. I did an ice-walk in a frozen canyon, went white-water rafting in salmon-rich rivers and swimming in glacier-fed lakes. I did a bobsleigh-ride on the 1988 Olympic track and visited Olympic torches in Calgary and Vancouver. I went on an amazing bear-safari and almost got trampled by an elk while picnicking near a river! I went shopping in the biggest mall in North America, saw a rodeo and watched an ice-hockey game.

While working for OVC I have had the opportunity to travel to Mauritius, Thailand and the UK. In Thailand, we spent one night in Bangkok and had a very scary Tuk-Tuk ride. Down in Krabi we saw the famous James Bond Island, climbed 1237 steps to see the sunrise from the Tiger Cave Temple, enjoyed massages on the beach and went snorkelling in crystal clear water. In Chiang Mai, we went elephant tracking, enjoyed white water rafting and shopping at the markets. We also went to see how the hill tribes live. In the UK, I got to see all the big tourist spots in London. We also visited, Cambridge, York, Liverpool, Dublin, Cardiff, Bath, Stonehenge and Llanfairpwllgwyngyllgogerychwyrndrobwllllantysiliogogogoch, the town in the UK with the longest name!

I am addicted to adventure. My current adventure involves exploring my own beautiful country while sending some new travellers into the world to go and have their own adventures. As the South African Airlines coffee cup says "Ukuhamba kukubona" – Travelling opens a window to the world!